Why our Hafsat?
2 comments
Share:FacebookTwitterLinkedInWhatsApp
Articles 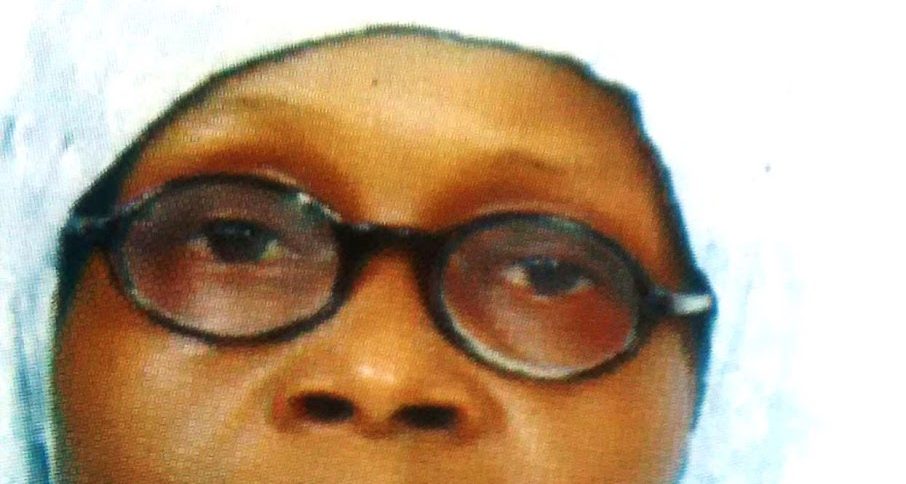 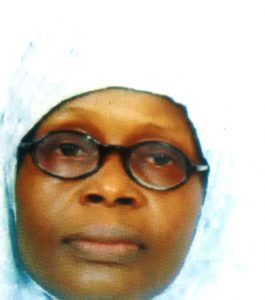 So I found myself crying uncontrollably this morning. The last time I remember doing so was on Father’s Day last year. But that was for a happy reason, when my two younger daughters held my hands and prayed for me, deep from their hearts. I appreciated it more than any material gift. Not so, today. Today, when I cried, it was for unsuspected and sad news. And this time again, my cry made my last daughter cry too when I told them who had died.

Ha! It cannot be Hafsat na. It shouldn’t have been. I mean Hafsat was all excited and happy to go for this medical mission, to serve. And we were looking forward to her returning to continue with her passion for social justice.

I remember our last meeting in August. Some of us Ford Foundation Fellowship alumni have been trying to reconnect after about two years of lull in activities. August 15 was a good opportunity, being a Saturday and the birthday of two of us (Austin Aigbe and me). So we called out as many within Abuja to come sit out over drink and have informal, face-to-face chat, away from the social media. We had recently created a whatsapp group to talk about our collective passion – social justice.
As I was driving close to the Maitama Amusement Park, venue of the meet ‘n’ greet, Hafsat called to say she was already there and ask why everyone hadn’t turned up yet. It was just about 11:05am and the event was fixed for 11:00am. And I was three minutes away from the place and I told her so. I took my my wife and children along so they can visit the amusement park while I met with my fellow Ford alumni. When Hafsat met my family, she was so friendly and they liked her instantly. I had often mixed up the name, sometimes saying Hasfat rather than Hafsat. It was a good opportunity to ask her the correct name and she gave me a very easy answer as the “half of a Saturday”. That stuck!
By the time we had our sit out with the few other alumni that turned up, we talked about the past and future of our group and the tasks we need to take up about social justice. We strategized who was going to do what. We agreed to re-energise the alumni association and a few days later, the alumni president appointed Hafsat, me and another to run the elections. That was when Hafsat told us she’s going to be away for some weeks and so would not be available for the assignment.
She was to tell us later that she finally made it as member of the medical team to accompany the pilgrims to this year’s hajj. The interesting thing though was when she said that she had for the past 10 years been applying for this opportunity and never got it. And she believed there was the usual ‘Nigerian factor’ as to why she never made it, but this year she was selected, just like that.

When I heard of the 700 who died in the stampede in Mecca yesterday, I was concerned but truly Hafsat never crossed my mind. Why would such a thought have arisen anyway? This morning, I got the bad news that some Nigerians, including journalist and civil society activist, Bilkisu Yusuf died in the incident. That was shocking enough. Later when I checked up discussions on the Ford Fellowship Alumni whatsapp group, the worst news hit home. We had lost our comrade, Hafsat Shittu, in the stampede. This is quite painful, I dont’ know what else to say.