Looking for the real change? Talk to The Man in the Mirror
Add comment
Share:FacebookTwitterLinkedInWhatsApp
Articles

Looking for the real change? Talk to The Man in the Mirror

One of the key points for me in President Muhammadu Buhari’s Independence Day Anniversary message was the call for national re-orientation among citizens. The other was his assertion that he was not against anyone and as such people should have nothing to fear about him, but they should only be afraid of the consequences of their (previous) actions. 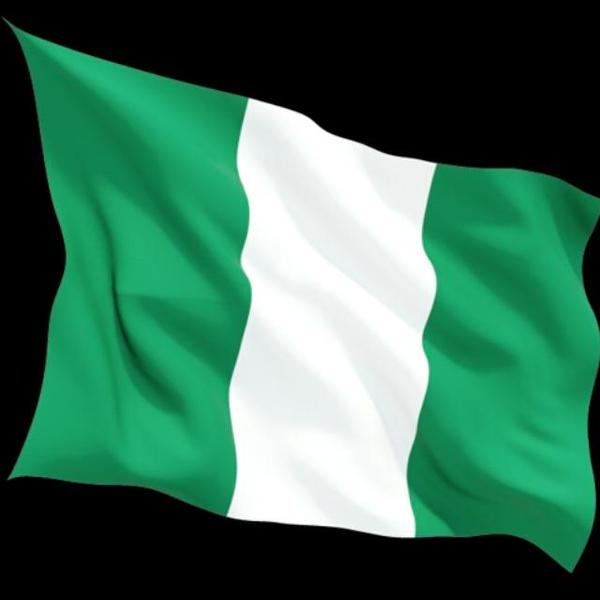 That position aligns with the idea of ‘the man in the mirror’ being the one to make the change. It also aligns with what Mahatma Ghandi urged everyone to do: ‘be the change you want to see’. What this means, therefore, is that for any change to be meaningful, it starts with each individual. If we are looking to just the president to bring about this change, it is dead on arrival. Forget all that talk of ‘body language’, for such language has its limit; same way as ‘luck’ under Goodluck Jonathan had its limit. Where it matters most, it would be the collective belief and efforts of citizens that would bring the change. So we need to focus on what the person we see in the mirror each day has to do to bring about change.

The man in the mirror includes the individuals who drive against traffic because they want to get to their destinations by a given time and in that process, they do not mind if the entire society and systems are upstaged. Sadly, it is not necessarily because they have to make it to their destination at a given time that makes them breach the law; it is often because they see themselves as too important to be subject to the same rule applicable to the general. Some of these men and women in the mirror have ego problems.

The person in the mirror is the one who throws things out of the moving car and helps litter the streets, but makes an effort to keep her home squeaky clean. Yet the person rages at the society and everyone as to why things aren’t working well here. It is the man in the mirror who uses his position in the office to intimidate, harass and bully subordinates, yet gets angry that a powerful politician is doing the same in public office.

Who is the person who, when an opportunity props up, would think widely about who may fit into the space, rather than first look out for which family member, community member, old boys’ club member or fellow worshipper should be first considered, even when the office is paid for by the public? That’s the person who stares us in the face, when we glance at the mirror.

They are the same persons who feel they must always come to the defence of ‘their own’ when those ones are called upon to answer to charges for wrongdoing. They are quick to shout that “it is pure witch-hunt, don’t you see?” Oh, yes it is, but did your witches commit the ‘witchery’? And if they did, should we let go because other people’s witches have not been hunted (yet)? On the flipside are those in the same mirror who in the face of injustice to others would stand by and do nothing, because they see no connection between the injustice to that person and them; or they think that once the person loses out, they or their own people stand a chance of getting their own turn. And they justify their stance with the question: is it his father’s property?

Some of the persons in the mirror are so narrow-minded that any horse they support must be supported to the end, even if the horse goes off track. Yet a better support would be to help the horse back on track rather than urge it along to failure. And we see that severally in our public life.It is the person in the mirror who supports his children to cheat (including age cheating) in contests and get involved in examination malpractices, claiming that everyone else does it. Yet this same person in the mirror will turn round to complain how integrity is missing in public life. 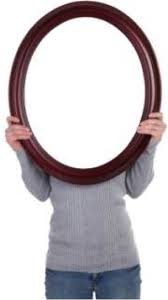 So what should we do to the persons in the mirror? We should find them out and ask them to change their ways, if our society is ever going to change. And since the person in the mirror is actually each one of us, let the change begin with us.

First published on Sunday October 11, 2015 in The Niche newspaper http://www.thenicheng.com/the-man-in-the-mirror/