How I met Stranger on the Shore, on a Bridge
Add comment
Share:FacebookTwitterLinkedInWhatsApp
Articles

How I met Stranger on the Shore, on a Bridge 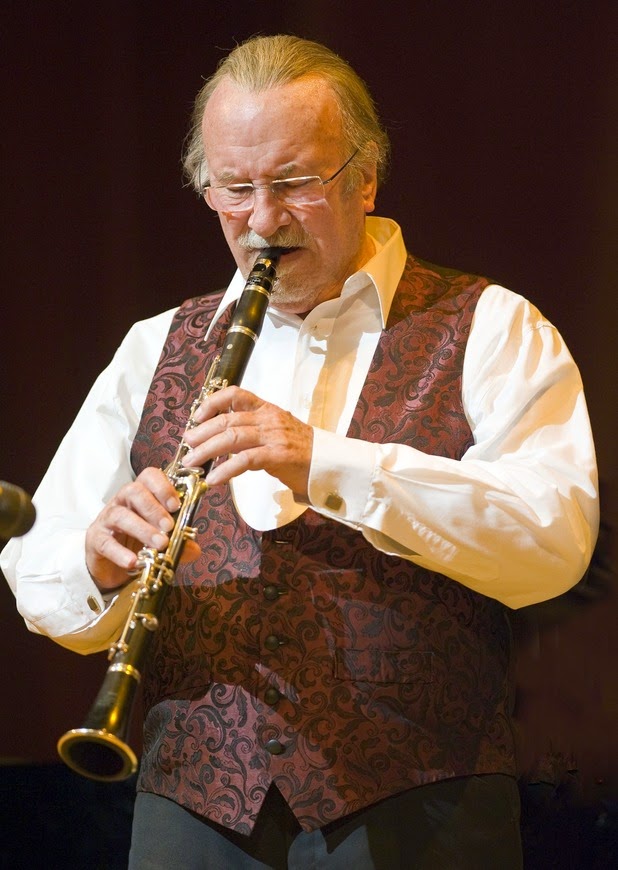 I grew up listening to and picking up some good music, the type often said to be for mature minds. Well, I couldn’t possibly have got used to anything else but such music as I was my grandfather’s pet and whenever I was at his place, it was good jazz for the asking. I literally sat down at my maternal grandfather’s feet listening to music from his gramophone. As young as I was then (that was even before I started school) I still remember what ‘Papa’ or ‘Ete’ looked like – a tall, elderly man in white hair who regularly smoked ‘Bicycle’ cigarette. His love for tea drinking was unbeatable and I became his disciple in that lifestyle. He had a pump pot for brewing the stuff and even though I was but a toddler, dragging along my big belly-button about, I knew the tea time or could read the tell-tale signs and often arrived timeously with my cup in hand for my share.  Another remembrance of him was that whenever we the grand children visited him the visit often ended with gifts, including a packet of good old cabin biscuit.
I may no longer live up to the name ‘Ete Tea’, a designation I got from my late older cousin; but one thing my closeness to my grandpa has kept running in me is the taste for jazz music. So as I grew older I kept remembering some of my grandpa’s collections of jazz music whose names and artistes I never knew. I found myself humming to the tunes, yet no knowing how to search for them, even with technology because I didn’t know their titles or artistes.
Fast-forward to 2004 or thereabouts, somewhere in Lagos, some 27 years after the passage of grandpa, on my way to my office one afternoon. I saw on a pedestrian bridge, a young man displaying and selling some music CDs. I stopped and picked two volumes of The Jazz Album 2003. I got into the office that afternoon and decided to savour good jazz music. Track after track, I enjoyed; some familiar and some not so familiar. Then, just then, the track came on…one of my grandfather’s favourite jazz music and I SCREEEEEEAAAAAMED!  Oh my God, that was it. So what was it called again, I quickly checked – yea…it was ‘Stranger on the Shore’ by Acker Bilk! Boy, I had to search out this Acker Bilk guy online and savour his other songs. His artistry on the clarinet was awesome. 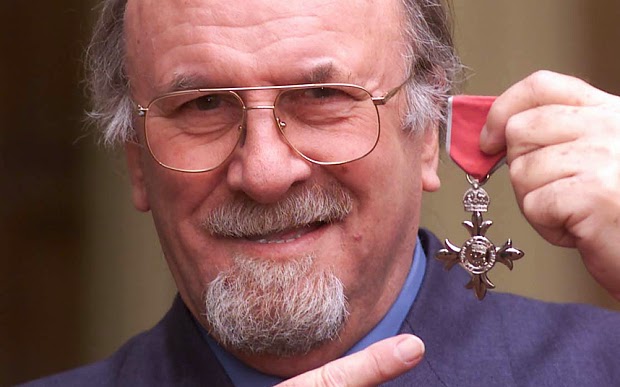 But why this long discussion about a Stranger on the Shore whom I ‘met’ at my grandpa’s feet and re-established contact with on the bridge, more than 30 years after? It is because, like we expect of every life, it comes to an end some day. And so, on Sunday November 2, 2014, Acker Bilk, whose real name was Bernard Stanley Bilk died at 85. He was a vocalist and clarinettist. His Stranger on the Shore lasted more than 50 weeks on the UK music chart for 1962, peaking at number two. It was also the first number one single in the US by a British artist. Many of us will surely miss him.
Share:FacebookTwitterLinkedInWhatsApp