Beyond the Senate Screening…

Finally, President Muhammadu Buhari has submitted the names of all, but one, nominees for appointment as federal ministers. 18 of the nominees have been screened and approved by the Senate, with 18 or 19 more expected to be so screened and approved in the new week. It was the long-awaited list of, well, ‘noisemakers’. And as expected, the ‘wailing wailers’ are on the prowl about everything they consider wrong, unacceptable, reprehensible etcetera with that list. If you don’t get the noisemakers and wailing wailers’ description, you would be excused, only if you are not living in Nigeria.

Apparently the president had, in trying to justify his delay in appointing ministers, said it was the permanent secretaries, as heads of the bureaucracy who carry out the real job in ministries while the ministers just ‘make the noise’. At another instance, presidential media aide, Femi Adesina, is credited to have referred to critics of the new administration as wailing wailers. So there you have it. 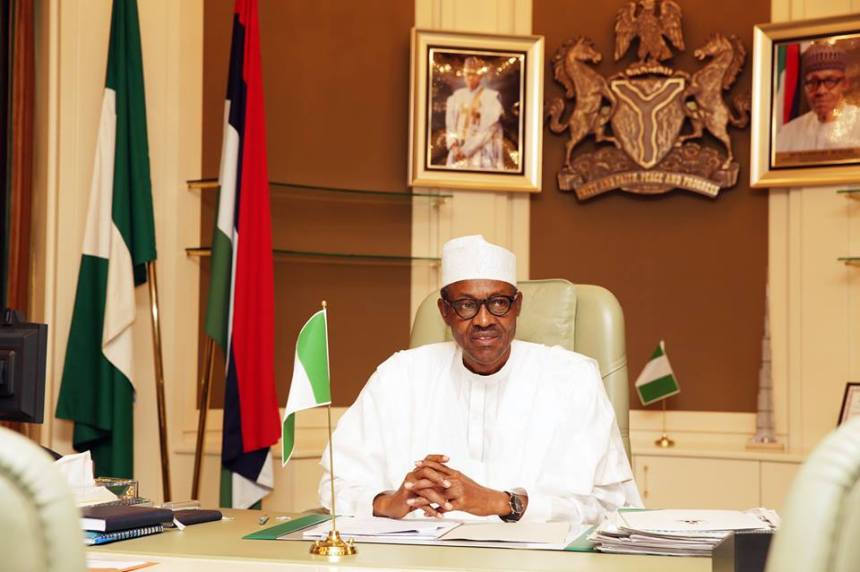 The proposed ministers are a mixed bag of old names, ‘unknown’ names, surprising names and certainly wealth of experiences from different backgrounds. Of course there have been issues raised about the composition of the Federal Executive Council (FEC) in terms of the average age, limited number of women (just six out of 36 so far named), or as it has recently been revealed, connection, relationship or familiarity of some of the nominees to some persons in government or attempt to ‘compensate’ those who worked for the emergence of the government.

Truth is, all the above are to be expected in any new government, just that the citizens expected to see something more radical than has been presented. But while many citizens raised issues about the recurring faces of some of the old breed of politicians, even the announcement of ‘new’ faces was greeted with questions like, ‘who is that one?’ But it is sad that there is a decrease in the number of women in the FEC, after the incremental progress we had in recent times. In July 2011, for instance, then President Jonathan’s list of 42 ministers had 13 women. When considered with the fact that there are fewer elected women into the parliament this time compared to the previous term, there is every cause for concerns.

There is no doubt, however, that from the profiles of the nominees presented to the Senate, there is little to fear about the competences of the soon-to-be ministers. I have watched a few of the nominees appear before the Senate and believe they possess what it takes to be minister. No doubt, the Senate hearing was more of a (hollow) ritual where each nominee is allowed to lecture them on issues, even if some of those issues were not addressed to the satisfaction of everyone. An instance was the question asked Babatunde Fashola about certain spending under him as governor of Lagos State. His response about not being a signatory to the state’s account or not being part of the contract tender board was not an answer to the question. Yet, I still think he has a lot of expertise and credibility to bring into the Buhari administration. 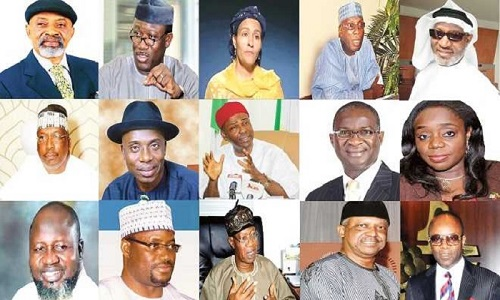 The suggestion has been made that it would be useful if the president, in sending in the nominees, also indicated the ministerial portfolio he plans to assign the nominees to. This makes good reasoning. This is aimed at ensuring that the senators can ask the nominees questions relevant to the position they are getting screened for, otherwise they may be asking amiss. But that would therefore mean that once appointed into that particular ministry, the ministers cannot be switched to other ministries, without the president again approaching the Senate for further approval. We need to be sure that is what we intend to establish, while we push for this arrangement.

Just thinking, apart from performance in previous work done, how are we to be sure of the future performance of these nominees? So many of them just wowed the senators and many who watched on television. They wowed the people with their oratory, tutorial skills and carriage etc. and I asked, after then what? We have passed this road before. I feel deja vu about previous Senate screenings including that of 2011 where many nominees dazzled us with their presentations. Yet, it was from the same crop of dazzling nominees that we had the vilified ministers.

What does that tell anyone? Senate screening process is mere packaging; it may not necessarily tell us the content. What would help us in the days ahead is an active civil society and citizenry, ready, able and courageous to stand up to every officer in government and hold them to account.

First published in The Niche newspaper of Sunday October 18, 2015 http://www.thenicheng.com/senate-screening-of-packaging-and-future-performance/